A Brief History of the Kentucky Industry Liaison Group

During the 1980’s, the Louisville OFCCP Assistant District Director, John Monell, contacted the Philip Morris Company and asked for assistance in establishing a Liaison Group of Manufacturers.  Philip Morris responded and solicited the active partnerships of Brown-Forman, Dupont, Ford Motor, General Electric, Zeon Chemical, Louisville Gas and Electric, and the University of Louisville.  During the remainder of the 1980’s, the ILG worked very informally with no dues, officers, or by-laws.  Additionally, its focus was primarily the City of Louisville.  The Louisville group met quarterly and focused on particular Affirmative Action topics, such as audits and more contemporary topics, such as harassment.  In its formative stages during the 1980’s, only on occasion did the Louisville ILG work directly with the OFCCP.

Due to the loss of several key contractor participants, the Manufacturing ILG became dormant until 1991 when the OFCCP office recruited the participation of several HR professionals to assist in reactivating the group.  At that time, an OFCCP Compliance Officer began meeting with representatives from Cumberland Bank (Fifth Third Bank), Capital Holding (Providian Corporation), Humana, Philip Morris, University of Louisville and Kentucky Utilities.  Representatives from this core group periodically hosted meetings.

In 1995, the first daylong ILG Contractor Seminar was held on the campus of the University of Louisville with one hundred forty-four (144) contractor representatives attending.  Participants were from Louisville, Lexington, Bowling Green, Ashland and a number of small communities.

Building on the success of the 1995 conference, the Kentucky ILG began regular, monthly meetings of a steering committee and focused on delineating a participating core of contractor HR representatives to ensure continuity.  In early 1997, this group developed a set of by-laws, legally incorporated, and elected a full complement of officers.  Elections of officers have continued since 1998.  Each officer’s position carries a two year term.  In 1999, the Kentucky ILG won the National ILG Award for the best ILG in the country.

The Kentucky ILG continued to operate successfully throughout the first decade of 2000 and offered excellent training opportunities to its membership.  Contractors and government officials worked closely together to ensure that program materials met membership expectations.  Seminars and meetings were held throughout the years to help new and experienced contractors understand the importance of affirmative action planning and compliance.

In recent years, the Kentucky ILG has been focused on expanding its membership roster, outreach programs and strengthening its educational offerings.  As workplace laws and compliance regulations continue to change, the Kentucky ILG is committed to helping educate and inform government contractors about these changes.

Our Steering Committee has worked hard to establish and foster positive relationships with the OFCCP, EEOC, other governmental compliance agencies and federal contractors.  We are proud of the successes of our ILG and the networking opportunities it has created over the years.  We are looking forward to the future as we continue to help educate and support government contractors and businesses throughout our state and local communities. 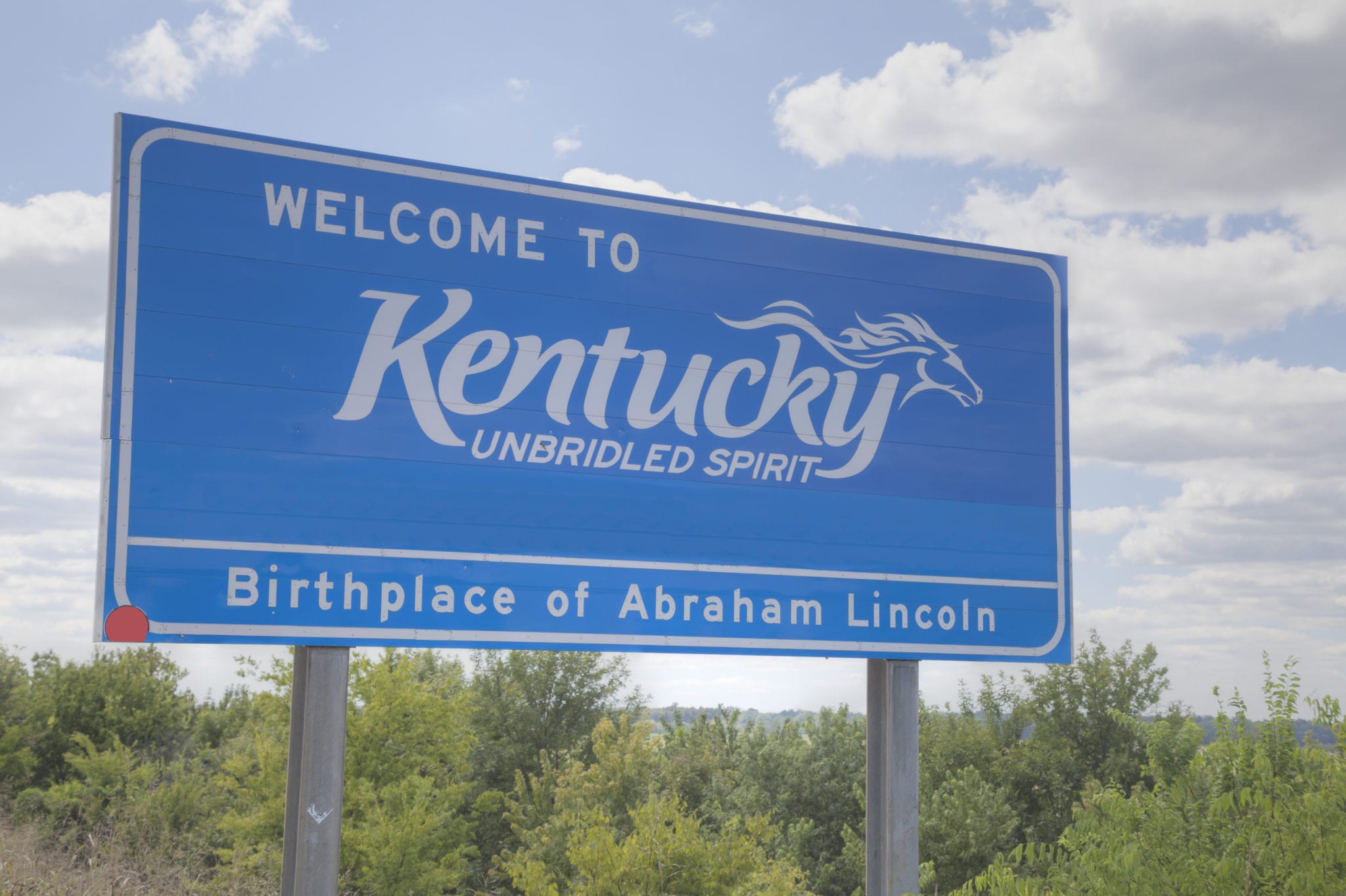